Some Emotions May Be Regulated in the Hippocampus

Some Emotions May Be Regulated in the Hippocampus

The hippocampus is a part of the brain known to have important roles in different types of memory and associated disorders like Alzheimer’s and dementia. A new study showed that one region of the hippocampus might help regulate emotions. The work, reported in Current Biology, has suggested that it may also provide insight into multiple mental disorders including anxiety, depression, and addiction; it could change how this part of the brain is understood.

“What this shows is that we may need to rethink how the hippocampus processes information,” explained Rutsuko Ito, an associate professor in the Department of Psychology at the University of Toronto Scarborough.

The model assesses how anxiety and fear are dealt with in the animal brain, offering a decision of whether to avoid or pursue something that has good and bad aspects. “One good example is: imagine going to a restaurant you love, but the moment you walk in you see someone you can’t stand – do you go in, or avoid going in,” explained Associate Professor Andy Lee, who collaborated on the research.

When CA1 was taken out of action temporarily, conflict avoidance increased, while if CA3 was inactivated, conflict approach increased.

Ito stressed the importance of the findings because it had been thought that one circuit that included both CA1 and CA3 processed information. It was hypothesized that information flowed in one direction from a brain region called the dentate gyrus to the CA1, and next to CA3. If so, CA1 and CA3 would both have the same effect. 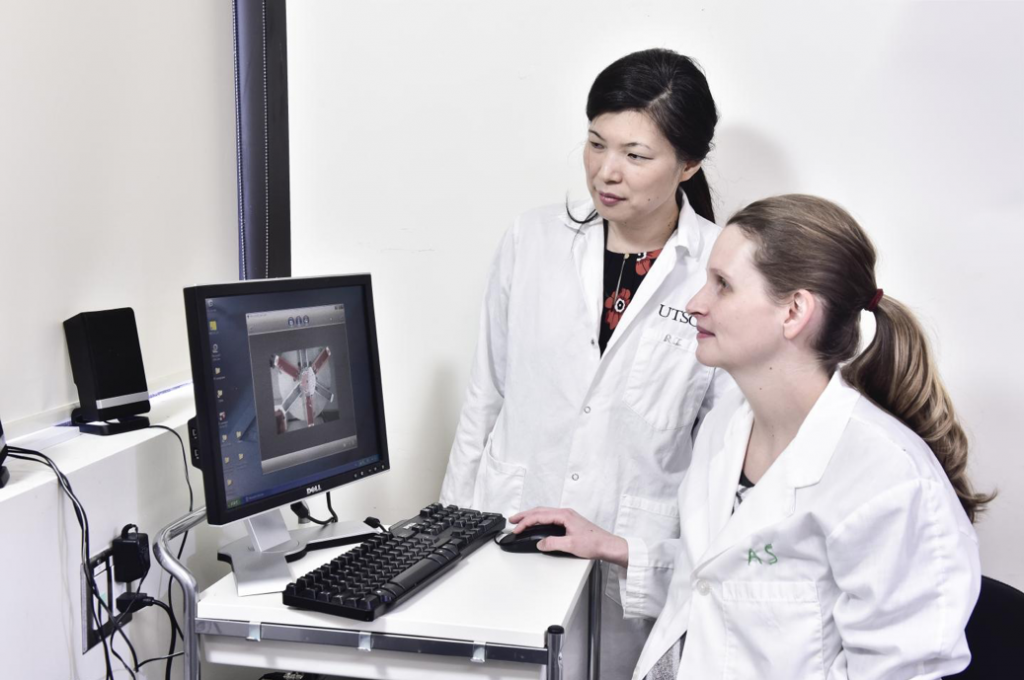 “But that’s not the case, the CA1 and CA3 in the ventral hippocampus seem to do very opposite things in relation to conflict processing,” noted Ito. “It’s this strange bi-directional or oppositional effect, and that goes against traditional thinking of how information processing takes place in this part of the brain.”

Lee is continuing to investigate how subsections of the hippocampus impact conflict processing in people.

“Some patients have lesions to certain areas of this part of the brain, so hopefully we can assess them to see what particular aspects of approach-avoidance behavior may or may not be impacted,” he concluded.

Your brain generates about 12-25 watts of electricity. This is enough to power a low wattage LED light