Neurofeedback has been studied extensively for the use in treating ADD and ADHD symptoms and has received a level 5 efficacy rating. Here are excerpts from a few of the clinical trials, major university research papers and media coverage articles about neurofeedback.

The investigators utilized a statistical technique called a meta-analysis to arrive at the results. In the current study, the primary outcome variables were (1) hyperactivity, (2) inattention, and (3) impulsivity. Fifteen studies with a total of 1194 subjects (prospective controlled = 476; pre/post-test design = 718) were located for the meta-analysis. A majority of participants were medication free. Four studies used randomized assignment and 3 compared neurofeedback to stimulant medication. The end result was that neurofeedback for childhood ADHD achieved a “Level 5 – Efficacious and Specific” rating. Specifically, researchers found that neurofeeedback generated “large” effect sizes (significant improvements) for pediatric inattention and impulsivity and a “medium” effect size for pediatric hyperactivity symptoms.” 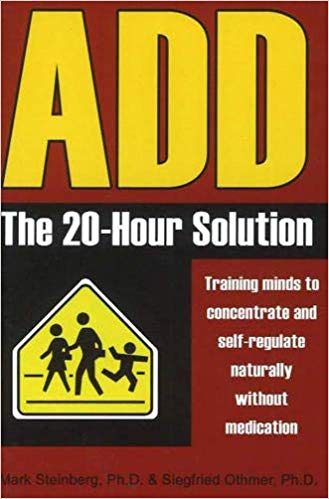 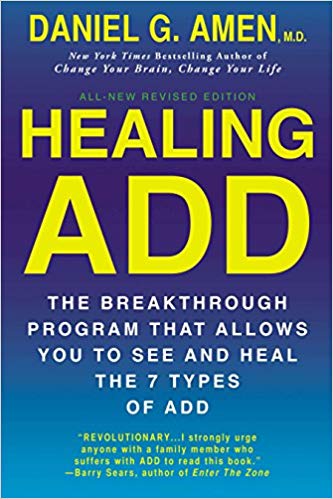 Effect of Neurofeedback on Variables of Attention in a Large Multi-Center Trial – David Kaiser, Ph.D.

Background: The effect of SMR-beta neuro-feedback training on the Test of Variables of Attention was evaluated in more than 1,000 subjects from thirty-two clinics.

Methods: 1089 subjects (726 children, 324 females, 186 with ADHD or ADD diagnoses) underwent twenty or more sessions of SMR-beta neurofeedback training for attentional and behavioral complaints at thirty-two clinical settings. Subjects were evaluated prior to training and at training completion. Results: Neurofeedback training produced significant improvement in attentiveness, impulse control, and response variability. Significant improvement in one or more measures was seen in eighty-five percent of those subjects with moderate pre-training deficits. Conclusions: Neurofeedback training is effective in remediating attentional dysfunction.

“Neurofeedback is an approach for treating ADHD in which individuals are provided feedback on their brainwave patterns and taught to alter their typical EEG pattern to one that is consistent with a focused, attentive state. This is typically done by collecting EEG data from individuals as they focus on stimuli presented on a computer screen. Their ability to control the stimuli is contingent on maintaining the particular EEG state being trained. Learning how to do this during training generalizes to real situations and results in improved attention and reduced hyperactive/impulsive behavior.

Recently, a study of neurofeedback treatment for ADHD was published. The study was conducted in Germany and began with 102 children. All had been carefully diagnosed with ADHD and approximately over 90% had never received medication treatment. Children were randomly assigned to a treatment condition, which is essential when comparing different interventions. Efforts were also made to make the intervention experience as similar as possible, except for the critical difference as to whether children received direct training in managing their EEG state.

Results of the parent and teacher behavior ratings indicated the following:

This was a well-designed study of neurofeedback treatment for ADHD that used random assignment, blind raters, and included an appropriate control group. Results indicate that neurofeedback treatment yielded significantly greater reductions in parent and teacher ratings of core ADHD symptoms than the comparison treatment. Furthermore, the magnitude of the reductions appears large enough to be clinically meaningful.”

US News and World Report

“Neurofeedback has been under investigation as a treatment for ADHD. Putting it to use on children with attention deficits has logical appeal. Studies suggest that in ADHD, the brain generates insufficient beta waves, which are associated with focus and attention, and an overabundance of lower-frequency theta waves, produced during periods of drowsiness

A German study found that neurofeedback improved attention and reduced impulsivity and hyperactivity. Observations by the children’s parents and teachers indicated that most kinds of ADHD-related behavior improved much more in the neurofeedback group than in the control group. This study and 14 others were analyzed in the Official Journal of the EEG and Clinical Neuroscience Society. ‘The clinical effects of neurofeedback in the treatment of ADHD can be regarded as clinically meaningful,’ the authors concluded.

Diagnosed with ADHD just before he started sixth grade, Cameron Rose had neurofeedback. His reading scores shot up from second- to fifth-grade level, and his IQ scores jumped from low average to high average. Recently, Rose graduated from Queen’s University in Canada with a degree in computer engineering. He recalls the treatments as giving him a feeling of empowerment, and that, he says, was key.

As evidence of benefit accumulates, increasing numbers of parents will ask themselves whether neurofeedback may be worth trying. Kim Sanders decided to try neurofeedback with Macy, 15, and Trent, 14. The stimulants they were taking for their attention disorders, says Sanders, inhibited their growth. She has seen a huge difference in Trent’s behavior and a “remarkable” improvement in Macy’s performance in school.’”

An overabundance of delta waves can result in severe ADHD